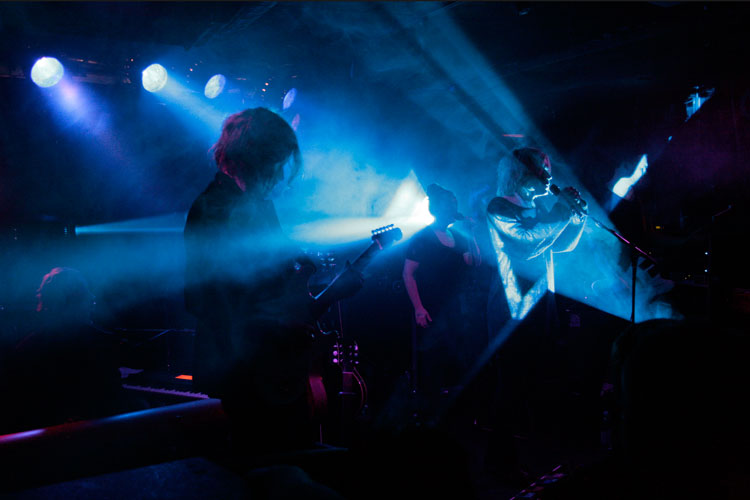 "The moshpit of happy feelings and purple neon lights."

"All my clothes are dark dark dark, dark dark dark is everything I have." Something like this went a very known German children's song that always fitted so perfectly to the country of a thousand saunas and a thousand beers. Dark nights, dark winters, dark music. The latter has last been worshipped in at the annual Pimeä Pohjois-Savo event in Kuopio, in a slightly different manner though. It might be a stunner for some, but folks, there is a world far beyond sweaty leather and Metal thunder - yes, even in Finland. It takes some serious brain activity to figure whether it is now a dying breed or a rising force but the Indie and Shoegaze fraction offered a preppy little 3-day festival for its scarlet youth.

The slightly neurotic trio Aavikko marked the ready set go yell on that Thursday night, ironically, as vocal sounds don’t seem to be their favorites, in fact this band is a instrumentals-only protectionist. Nothing weird yet, true, but Aavikko's unique nerdiness makes it so so hard to describe to non-believers. Definitely one of those ”can’t know unless you’ve tried" acts.

Friday was opened with Kuopio's very own Mogwai (I wasn't paid to say this). Just even more taciturn, but better dressed. Like the original, Florist can always take a bow for their unconventional, platitude-free and raw sound, that is located rather on the British than Finnish swing of things.

Bassist and festival coordinator Mr. D. later solved the mystery for such unmusical females as myself: what looks like him hitting the bass (literally) from far is in fact him hitting the strings. No shitting. Another obstacle successful overcome. As for the visitors and the guys' music Florist shouldn’t face any other obstacles in the future than themselves. Modesty does really suck sometimes.

After minds had been carried into a somewhat narcotic state Laivue from Jyväskylä lifted spirits up a notch with some peppier tunes. Almost light-hearted they came along compared to gloomy mood that was about to creep into wallpapers even.

The best compliment for a band is when the happy hormones start to flow already after the first songs. Unfortunately for Kap Kap that my companion is an excellent example of how the tide has turned, going to buy a shirt instead of the CD. "They are so good, I really need their shirt"... Kap Kap knew to inspire with an unused, interesting and somewhat funny style that couldn't prevent a smile on many people's faces.

The last day of Pimeä Pohjois-Savo was streaked with that very special sparkle that can also be put as "the moshpit of happy feelings and purple neon lights". This crispy little glint that makes the difference between good and amazing, that even sich steigern steadily throughout the night.

Mesmer were the ones I was personally looking forward to the most. And they didn't let the audience down, they startled us folks with an electrifying something, a clot of half-tenacious medley of various styles that either need a focused or an intoxicated listener. The slight effort pays off though.

They were followed by Black Twig -  and guys, you totally stole my heart. Surrounded by purple scapes the tunes danced like a snowflake in the aurora skies. With their charming performance and their very smiley version of Bloody Valentine's “Sunny Sunday Smile” Black Twig showed that they are much more than just a beautiful accident. Certainly they didn't only impress the already existing fanbase.

Speaking of fans, I wasn't aware of Magenta Skycode being so popular. Maybe it already made the circuit before the show that Mira from Finnish girl powerduo PMMP would join the backing vocals. With high certainty it can be said however that frontman Jori Sjöroos deserves all the respect and admiration for himself, God knows he comes up with these picture-perfect soundscapes. The latest release "Relief” after four years since the last album, and generally keeping a rather low profile making you ponder what's the matter with these lads. You might just tend to think they choose to keep a distance to give the dreamer enough space to drown into the gleamy oceans of the mind.

After the last show of the night had ended the buzzing was still awkwardly present. Like the ones on gloomy hot summer nights which always end too soon. One could feel reality slowly drag in, trying to yet again suck out the innocence of a longing mind. After three days of respective artists and performances true to the motto "Music on mute, sound at heart" there only is one more think unsolved: I still don't understand why they call it Shoegazing. Ok, your head is facing ground, but eyes closed drifting in parallel spheres I think does rule out the term gazing, doesn’t it… 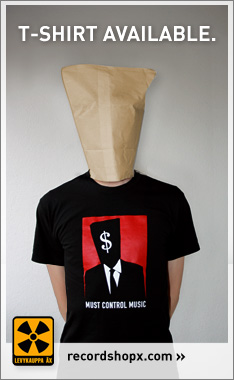 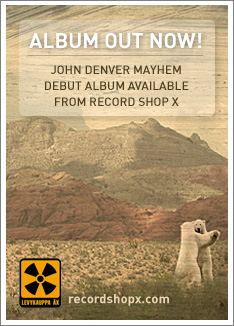